Earlier in the week I wrote a post asking for some feedback on a design I was working on. Even though the design was only in the very early stages I got a good reaction as well as some good feedback. Since then I’ve been working on the design and I think It’s time to try and see what people think. 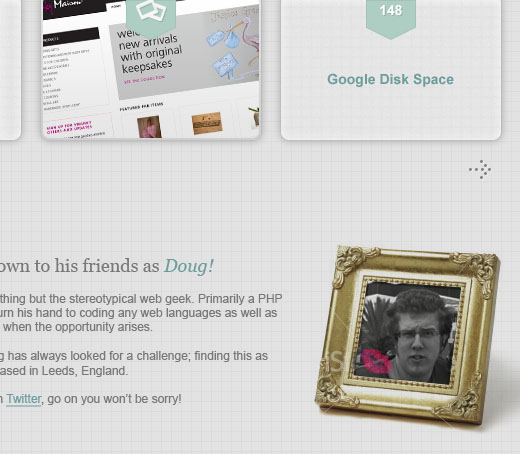 So far I’ve got the posts and about areas of the homepage pretty much finalised. Along the way a couple of things have changed from the original plan:

Feedback from design one

The feedback I got from the last version was really useful:

Again I’m pretty much looking for feedback on anything to do with the design, even if it’s something as small as a pixel that’s out of line. As well as any general feedback there’s a couple of things I can’t quite make my mind up on so I’m going to try and palm the decision off to anyone reading this:

Thanks for any feedback, and apologies if by the time you get here I’ve tweeted it a few thousand times. 🙂